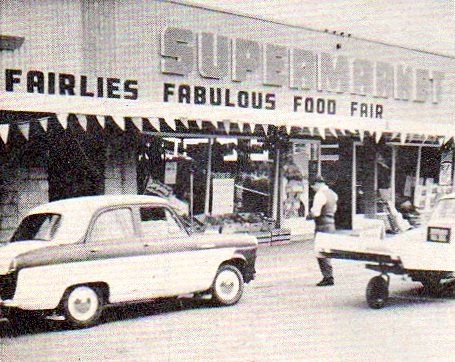 A lot of people don’t know this but even though The Funky Pumpkin is a Canterbury institution, it has it’s origins on the West Coast.

In 1947 Jim Fairlie (Grandfather of Funky Pumpkin and produce powerhouse) and his brothers started up the Hokitika Supermarket, 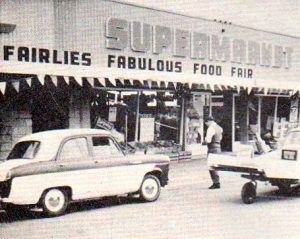 Then in the early 80s Jim established Fairlies Fruit and Veggie Centre in Greymouth. 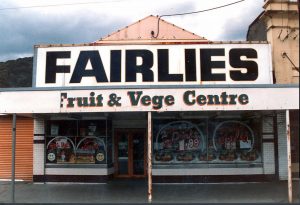 In 1984 He moved his family to Christchurch and in 1999 his son Rod Fairlie started up the Funky Pumpkin in Christchurch which he owned and operated for 17 years with his father Jim beside him. 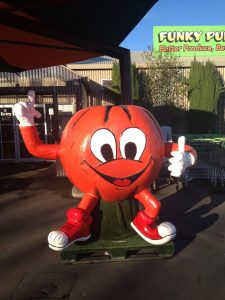 So when David from Courier Exchange came to us a few weeks ago and offered to do a run to the West Coast we jumped at the chance to get our fresh produce back over there.

David is a sole owner operator and his business is new (which is why we want to support him to grow). While he originally offered to do the entire coast Monday-Friday, he has since realized that this is quite a challenge for one person to do.

He will still go over Monday-Friday, however he will split the area up on different days to make it more manageable.

Check out below for the Delivery Days

Change to delivery fee:
After careful consideration and cost analysis he has had to raise his delivery fee to $7.50 per delivery.

Go to funkyp.co.nz to order